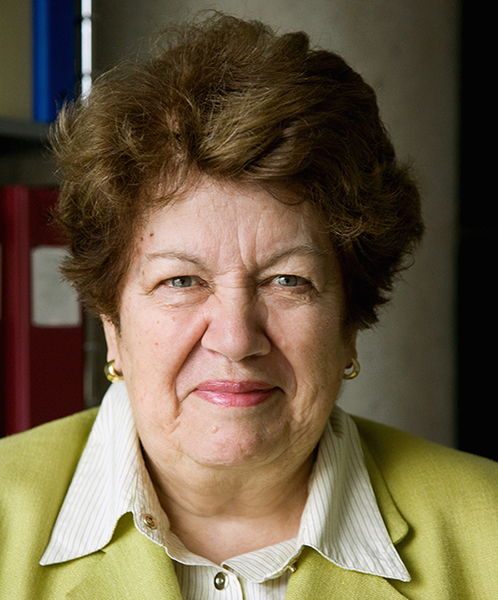 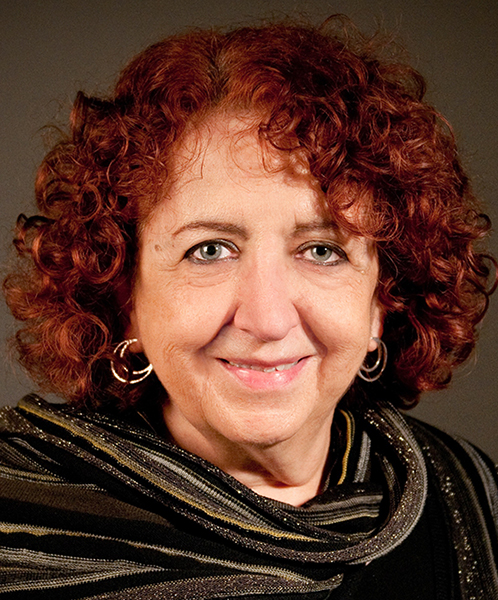 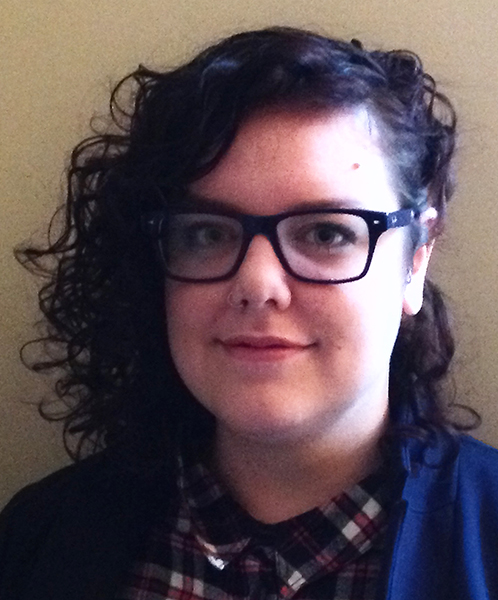 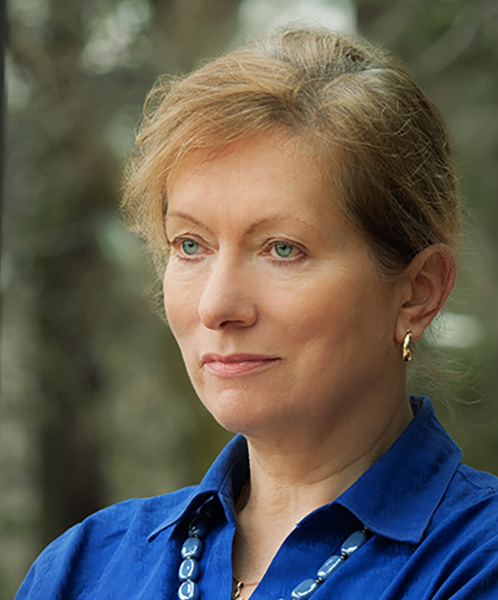 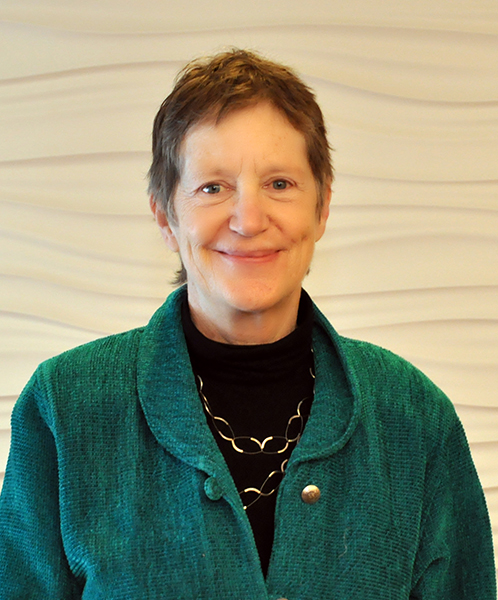 As a political leader, activist and academic, the Honourable Monique Bégin is recognized for her compassion, for the strong voice she has given to the voiceless and for her contributions to the advancement of women in Canada. A sociologist, Dr. Bégin served as executive secretary to the Royal Commission on the Status of Women (1967–1970). Her passion for justice led her into politics, and in 1972 she was the first woman from Québec to be elected to the House of Commons. Re-elected three times, first appointed Minister of National Revenue, she is remembered as Minister of National Health and Welfare in the Cabinet of Prime Minister Pierre Trudeau. Among her many achievements was the Canada Health Act enshrining the core principles of universality, comprehensiveness, portability, accessibility and public administration of health care. An academic since leaving politics in 1984, Dr. Bégin has continued to advance issues of importance to women as the first holder of the Joint Chair in Women’s Studies Carleton University-University of Ottawa, as Dean of the University of Ottawa’s Faculty of Health Sciences, and as professor of Health Administration at the Telfer School of Management, retiring in 2010. She is a Fellow of the Royal Society of Canada and an Officer of the Order of Canada. Regardless of her field of endeavour, the Honourable Monique Bégin remains now as she has always been: a concerned and caring advocate for a just society.

Marie-Thérèse Chicha is a full professor at the School of Industrial Relations and the Ethnic Relations Chair at the Université de Montréal. Throughout her career, Ms. Chicha has fought discrimination and maintained an unwavering commitment to equity and equality for women. This passion led her to serve as chair of the expert advisory panel on the development of Quebec’s Pay Equity Act and as a member of the federal working group in charge of reviewing pay equity legislation from 2001 to 2004. Ms. Chicha has made a significant contribution to researching and documenting the systemic discrimination faced by women and visible minorities. She has drawn on that knowledge and commitment to change in her international work as well, serving as an expert advisor to the International Labour Office in Geneva and to organizations and governments in Europe and around the world. A Lebanese immigrant herself, she has also put her expertise to work supporting the professional integration of immigrant women and has done a great deal to promote workplace diversity. Her dedication is underscored by the breadth of her professional and community experience. Ms. Chicha believes that a researcher’s role is not simply to gain knowledge, but also to be a true agent of change, both in Canada and internationally. For all of these reasons, she is recognized as a passionate leader and a true source of inspiration.

Dee Dooley is a passionate community leader, educator, volunteer and advocate for social justice and equality for women and girls. She has demonstrated her commitment over the past decade through her dedicated efforts to develop programs with children, youth, and marginalized populations. Currently Youth Programs Coordinator at YWCA Halifax, Ms. Dooley advocates tirelessly for increased support to young women across their spectrum of experiences and needs. Her devotion is reflected in her work, which has enabled the YWCA Halifax’s PowerCamp to deliver innovative programming on sexual health, sexualized violence and social justice to young women. Ms. Dooley has also guided a provincial peer-led initiative to address cyberviolence affecting girls and young women. She is a member of YWCA Canada’s National Young Women’s Leadership and Engagement Committee, YWCA Canada’s National Advisory Committee on Cyber Violence, has played an active role with the Provincial Youth Advisory Council and Cyberviolence Strategy, and is a member of the Committee on Training for Nova Scotia’s Sexual Violence Strategy. Through the non-profit Supportive Housing for Young Mothers, she has promoted harm reduction and contributed to women’s well being in the Halifax community. As a leader, activist and mentor, she continues to make a real and lasting difference in the lives of girls and young women.

Ruth Elwood Martin is recognized as pioneering advocate for incarcerated women. For decades she has worked to improve support for incarcerated women in Canada who face untold challenges. Dr. Martin’s compassion and caring were first put to the test in 1994 when she began working as a family physician in Canadian correctional facilities. She immediately recognized and committed herself to addressing the immense health disparities facing these women. Using novel, participatory research approaches, Dr. Martin led the way on women’s prison health research in Canada while communicating her research findings widely and reinforcing their impact. She has also turned her tireless energies to advocating for the infant children of incarcerated women, including developing Guidelines for Implementation of Mother-Child Units in Canadian Correctional Facilities. As a family physician, Dr. Martin made a difference in the day-to-day lives of incarcerated women, their children and their families through her part-time medical practice in the British Columbia Correctional Centre clinics. She also facilitated the development of University of British Columbia’s Collaborating Centre for Prison Health and Education, which nurtures university-community-prison engagement for much-needed change. Dr. Martin’s deep compassion and commitment to improving the lives of Canadian women who experience incarceration have made her a trailblazer for justice and equality.

For over 40 years, Sheila McIntyre has been advancing equality for women in Canada. As a feminist legal activist, scholar and educator, she has worked with persistent resolve toward egalitarian change within educational and legal institutions, and within Canadian society as a whole. Throughout her career, Ms. McIntyre has been extensively involved pro bono in test case equality litigation, principally with the Women's Legal Education and Action Fund (LEAF). During the 1990s, she was instrumental in achieving three major equality-driven amendments to discriminatory criminal sexual offence laws. Ms. McIntyre’s achievements as a legal activist include empowering women marginalized on the basis of prostitution, disability, race, poverty, aboriginality and sexual orientation to voice their experiences of inequality and to participate meaningfully in shaping reforms designed to advance their equality. While she was a member of the Faculties of Law at Queen’s University and at the University of Ottawa, her activism generated numerous advances in employment and education equity and in human rights for women students, faculty and staff. As a public advocate, Ms. McIntyre has made an enduring contribution to equality by challenging legal institutions, governments and the courts to respect and enable women’s human rights.