March 8 is International Women’s Day, an opportunity to reflect on the progress we have made towards achieving gender equality, to celebrate the contributions of inspiring gender equality change-makers, and to renew our commitment to advancing gender equality, in Canada and around the world. During this year’s #BecauseOfYou campaign join us in celebrating the inspiring and diverse trailblazers across Canada who are sparking grassroots movements and driving change in their communities. We encourage you to join the conversation and celebrate International Women's Day in your classroom!

As part of International Women's Day lead a discussion, assign a research project or have students debate on one of the following topics. 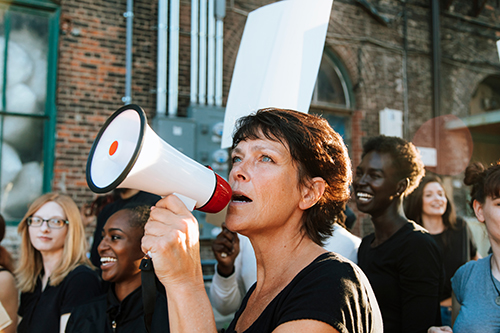 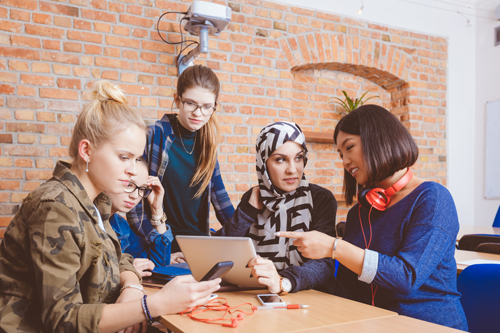 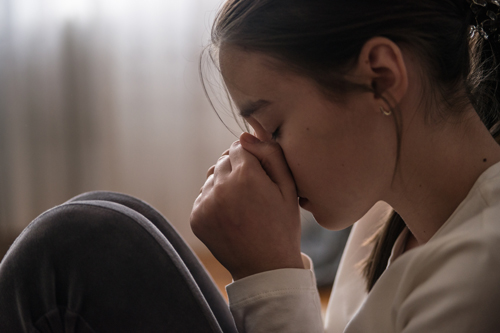 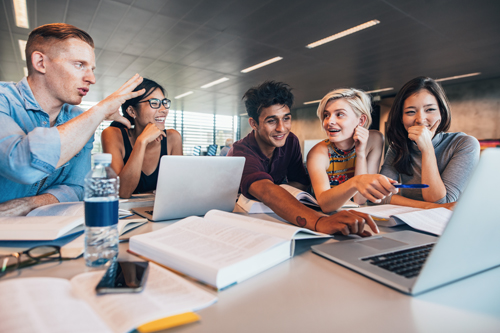 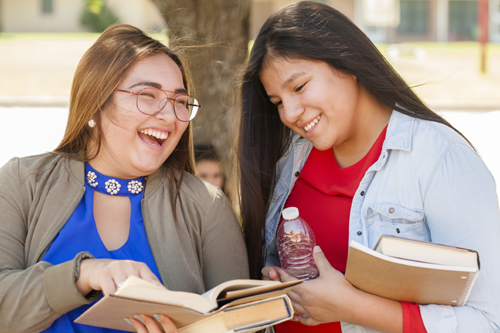 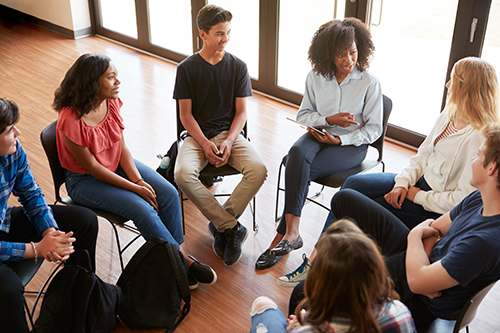 Encouraging your students to share their views and opinions on important social issues is a powerful way to engage them. Generate a dialogue in your classroom by asking students one or more of the following questions:

Lead activities in the classroom 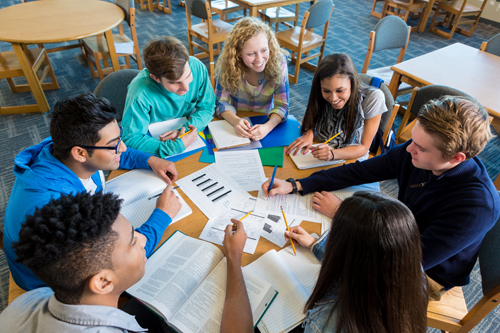 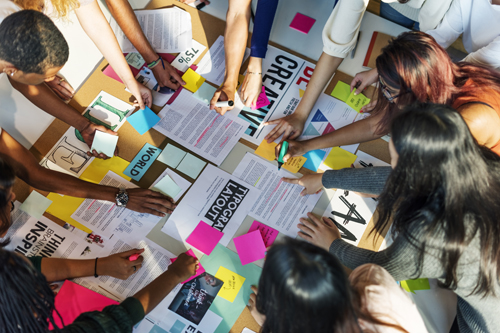 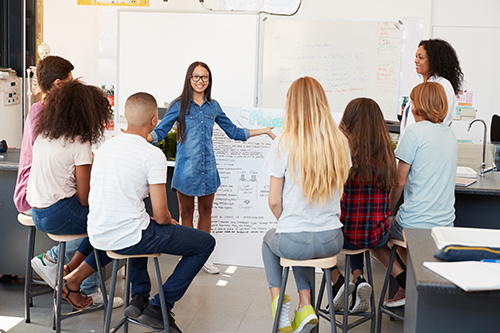